Extension methods can be used as their name suggests to extend any built-in type in .net.

To explain the concept we will use an example of traditional way of adding a function to find if an int is even.

And then move on to the new concept of Extension method.

Traditionally, if you wanted to define a function to find if a number is even, then you would a utility class and then add the function as a Static function in that class.

The usage would be as follows:

And now moving on to the new feature of extension methods

The usage is simple 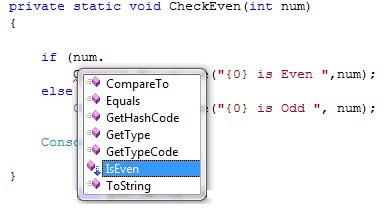 As you can clearly see that the extended method IsEven appears automatically as a method of type int and is shown in the VS2008 intellisense.

There are a few simple rules which re used to define an Extension method, these are as follows:

As you can see that the Extension methods are very powerful and easy to use and if used properly with proper documentation can improve the reusability of a code. And which will help the developer community in the long run. 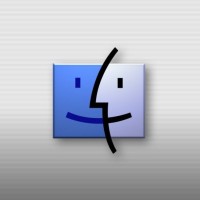 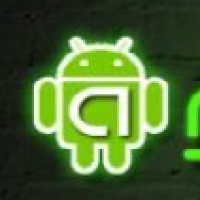